Why is it called a hay mow? 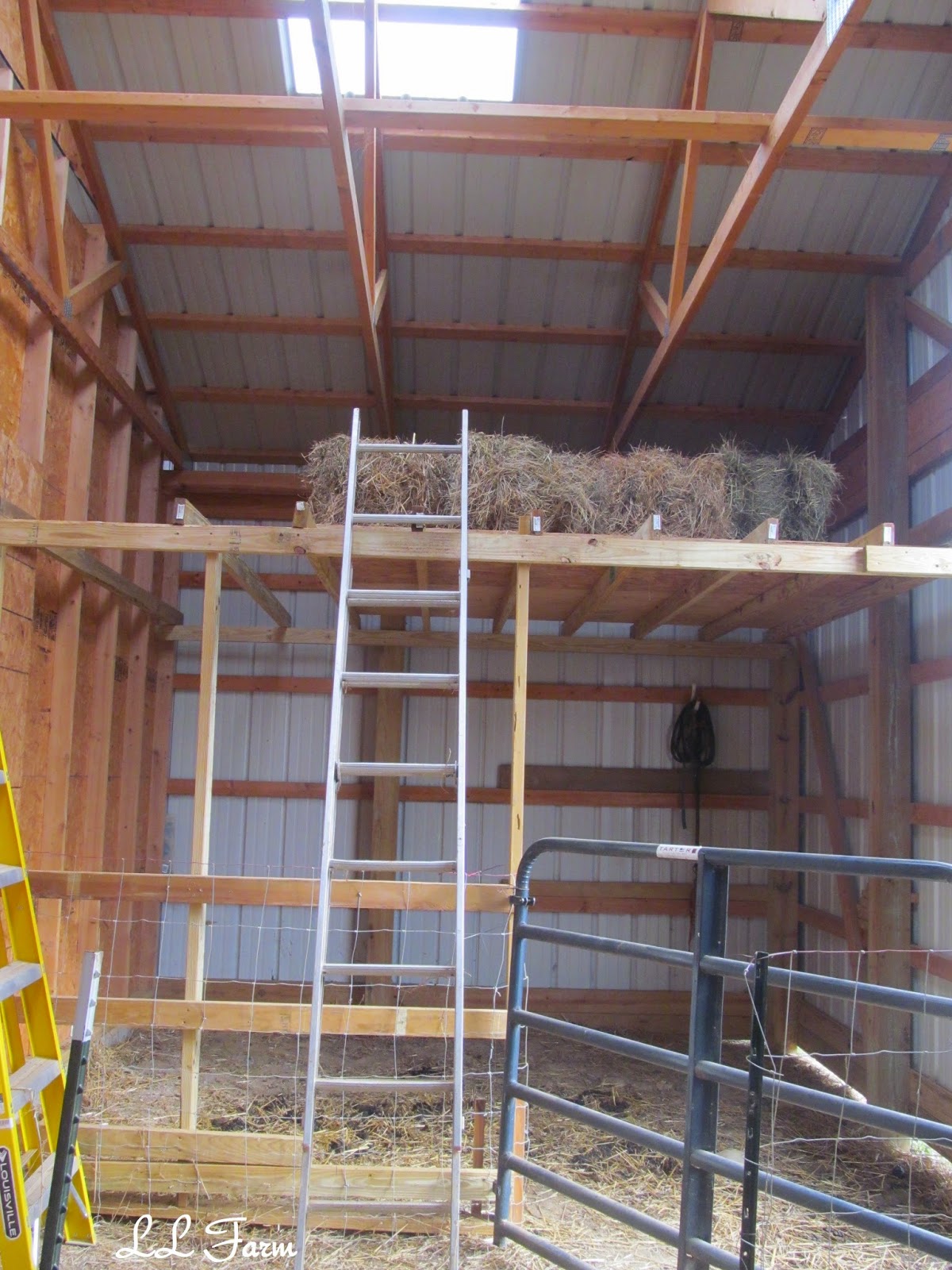 Winter is right around the corner, so we need to get some hay stored for the alpacas.  Handy Hubby is building a hay mow in the barn.  It is made of 2 x 4's and plywood above the stall in the barn.  As you see in this picture it is not completed...needs more plywood and he wants to build a wooden ladder that will be permanently attached.  It will then have a nostalgic appearance. (smile)


The storage concept is simple enough.  My questions is why is it called a 'mow'?  (Pronounced like 'cow' and spelled like mow, which is what you do to your lawn)  I've also heard it called a hay loft, which makes sense to me because I know what a 'loft' is.


Dictionary.com defines hay mow as hay stored in a barn, or a hay loft.  So, my question is where did the term hay mow come from?  If you know, please leave a comment. 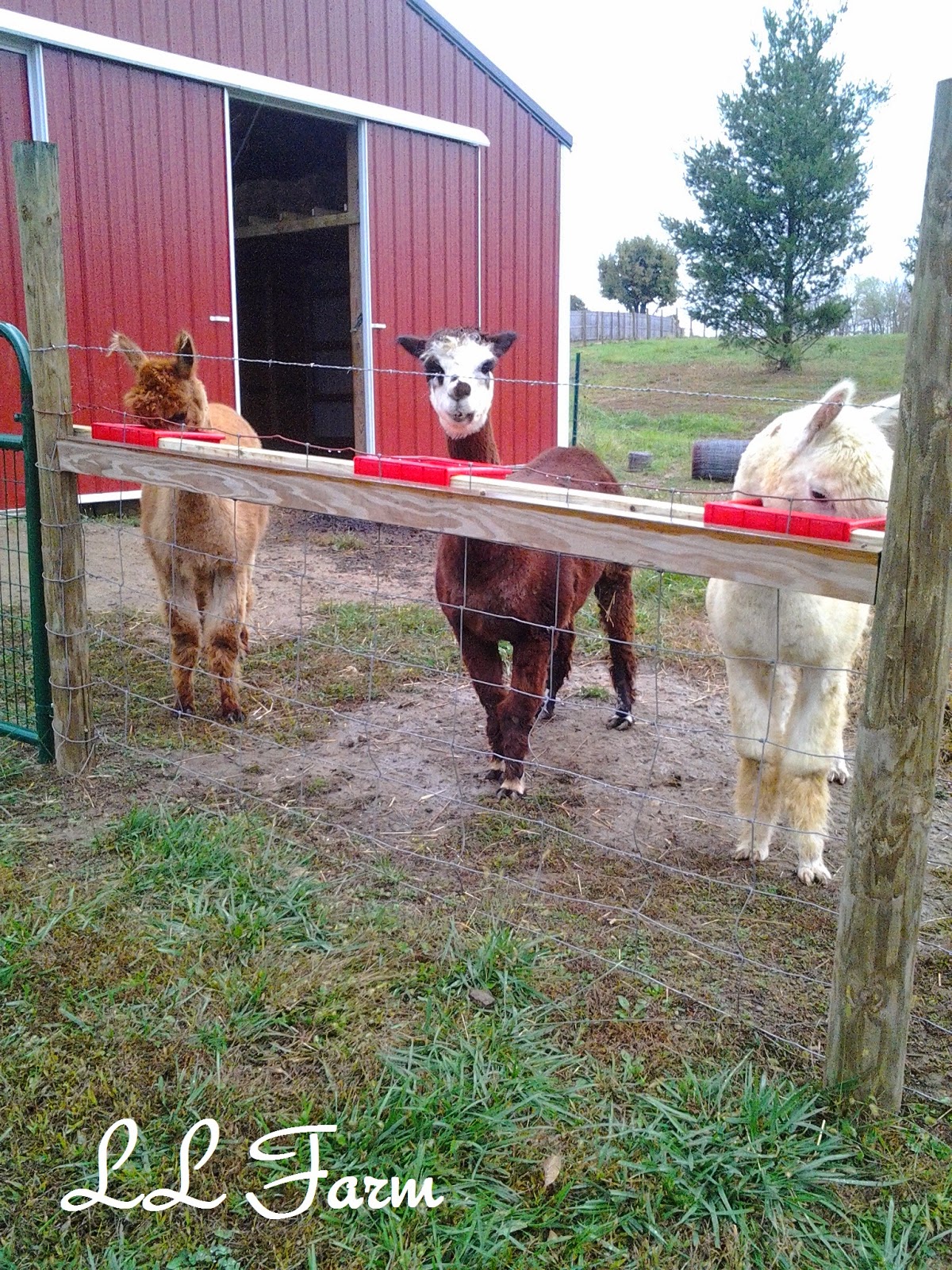 The girls have had their own feed troughs for a few days now and it is working out better.  Before these, Bogo (middle one in picture) would eat some of hers then hurry to the other piles and eat some of theirs, then back to hers, then back to theirs....  With the feed troughs she still checks them all out first, but then settles on one, giving the others a chance to eat the correct amounts, and her not to be such a hog ;-)      Of course she stopped eating long enough to pose for a picture...she is very photogenic!

Email ThisBlogThis!Share to TwitterShare to FacebookShare to Pinterest
Labels: Around The Farm, DIY - Building Projects