Our First Flock Of Chickens And That Glorious First Egg 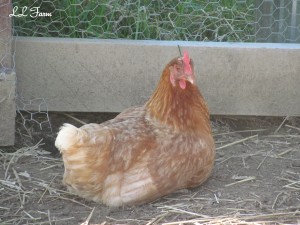 We talked about it, we dreamed about it; today was the day.  The coop was built, had fresh straw laid down, the fence was installed, we purchased food and water containers.  I was so excited!

It was September 2013.  We drove 2 hours to a hatchery to become educated and pick up our chicks. We purchased 6 golden comets, put them into a dog carrier lined with straw, and started our drive home.  I didn't want to listen to the radio, instead I wanted to listen to the chriping coming from the back of the SUV.  At first it was quiet, then one chirped, then another.  Before long, they were all chirping...music to my ears.

These were the first farm animals that we were putting on our little farm.  At first, we kept them in the coop, they were to small to go outside yet.  I kept their food and water inside and they seemed quite happy in their new home with so much room to roam around.  A short while later, I started opening the little door for them to start exploring outside.  They were entertaining to watch - scratching around, looking for worms and eating small food scraps that I would give them.  Like programmed robots, they would go into the coop around the same time every night to roost and go to sleep.

As the chicks grew, one was clearly not  a golden comet.  She was lighter in color, almost golden. We named her Goldie.  She turned out to be a buff orpinton.  Although Goldie died this summer, she was a definite asset to our flock.  She was the leader.  She would strike a pose, as if giving a speech to the other chicks.  She was always the first to bed, the others following behind, like an assembly line. 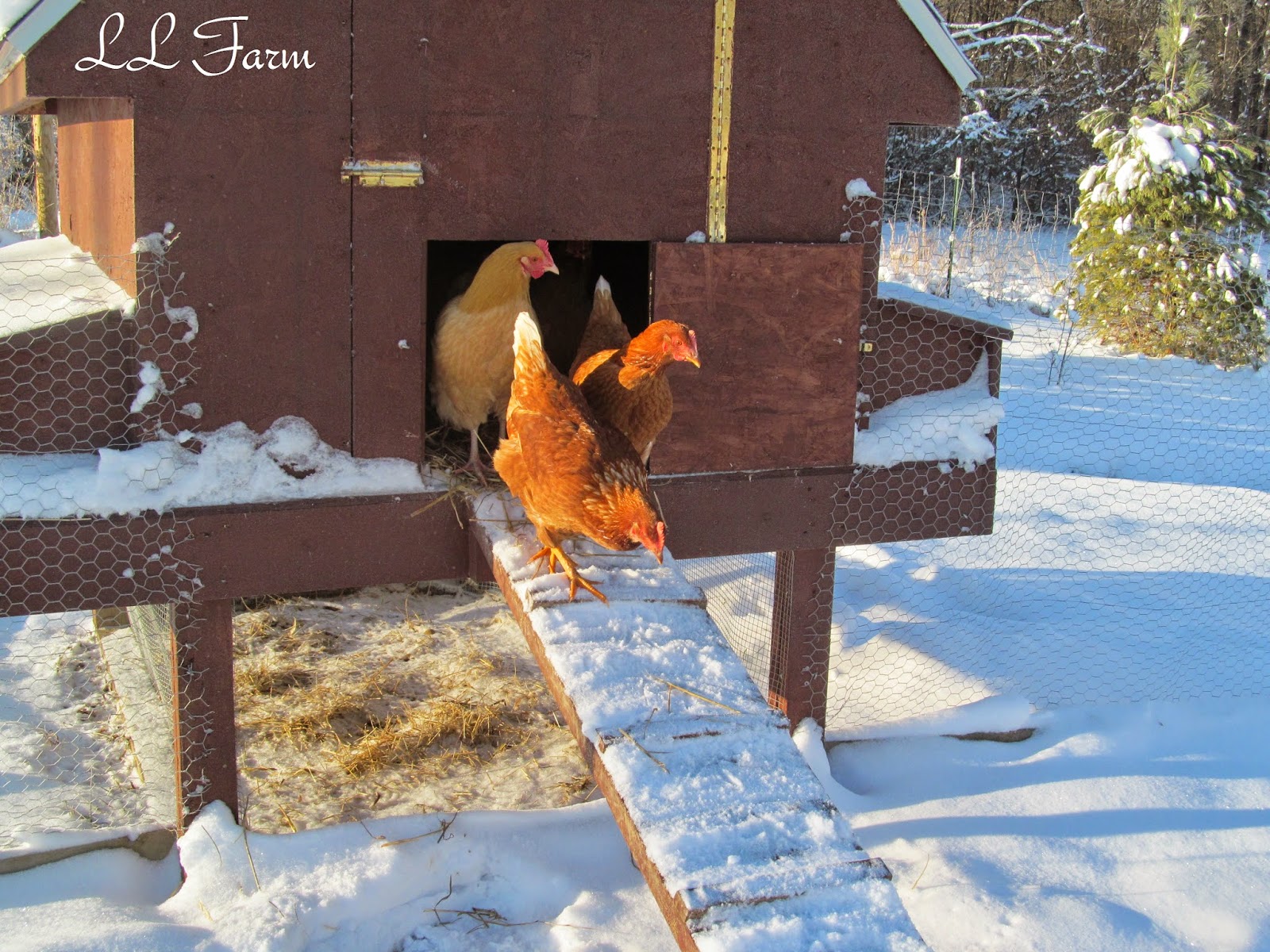 Winter 2013/2014 was so cold.  One of the coldest we have experienced.  It was the estimated time that our ladies should start laying eggs, based on their age.  Although we were told that they probably would not lay in such extreme conditions, I had hope.  I checked the nesting boxes every day.  On a record breaking frigid day  I decided to leave the coop door closed and leave the ladies in their coop all day, not wanting to put them out in the extreme weather.  I went out to make sure they had food and water.  There it was!  Certainly not!  It's too cold!  Then what is it?  I picked it up....it was an egg!  It was our first egg....a cracked egg....a frozen egg...a frozen solid, cracked open egg.  It was beautiful!  Certainly not edible, but definitely picture worthy. 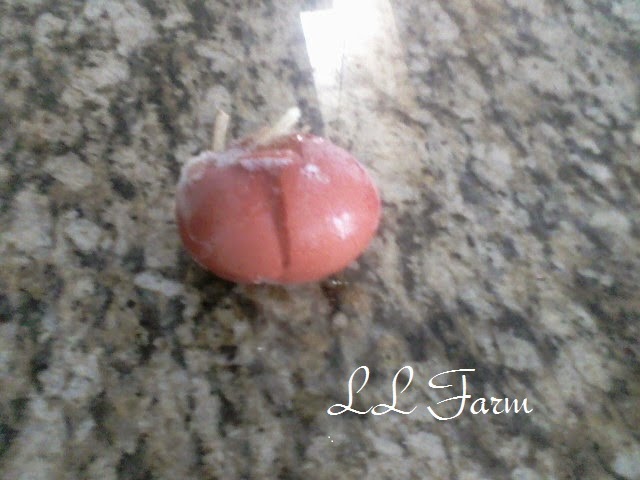 I was so giddy with excitement.  I took a picture with my phone and sent it to my husband and some family and friends.  I'm sure some thought I was crazy, thinking "it's just an egg, and it's not edible, so what's the big deal".  But to me, oh my was it a big deal!

Soon after that, we started getting on average, one egg per chicken every day.  The ladies have been giving us such delicious eggs for almost a year now.  Sometimes they even delight us with a double yolk! 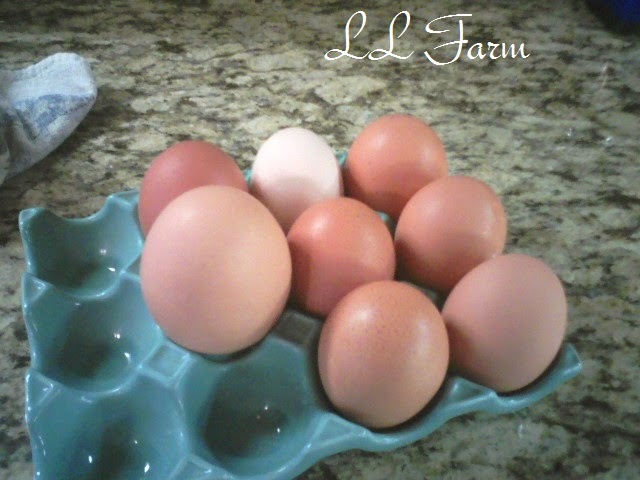 Email ThisBlogThis!Share to TwitterShare to FacebookShare to Pinterest
Labels: Around The Farm, Chickens, Stories